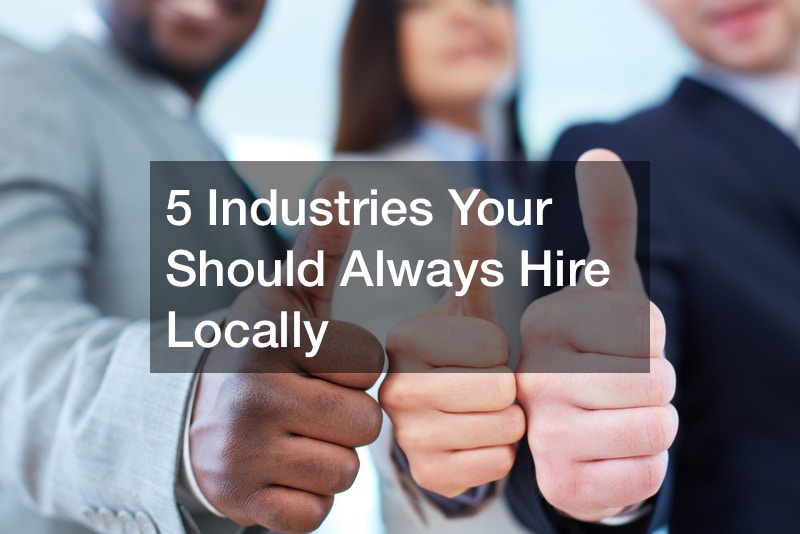 5 Industries Your Should Always Hire Locally

When you hire local creative, you don’t have to worry about the time difference and foreign currency exchange. This will help your projects stay on schedule and under budget while allowing your creative team to focus all of their attention on working with you. Even if you’ve found a designer or animator overseas that produces […] 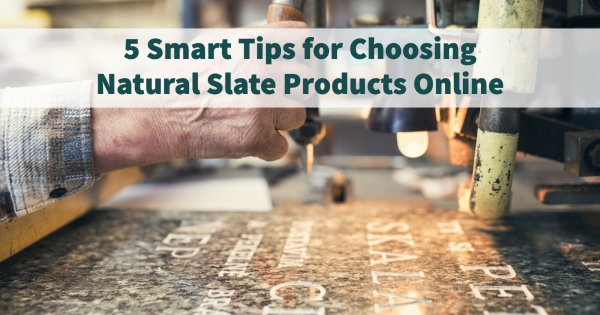 According to data from the National Stone Council, the United States remains one of the largest producers of slate, generating over 2.73 million tons in 2017. The fine-grained metamorphous rock is formed from compacting of clay and silt in prehistoric lakes. The resultant natural stone has two lines of breakability-grain and cleavage- which allow the […]