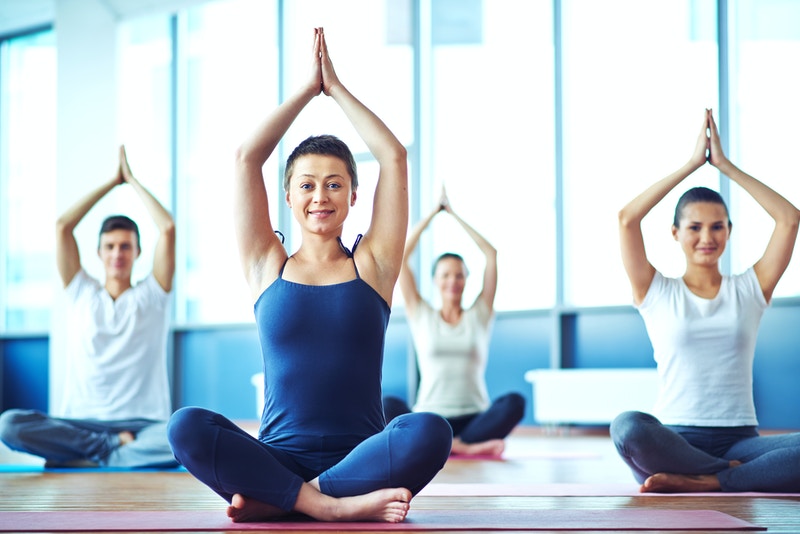 Half of all women that visit a salon will go at least once a month, whether it is because they want a change, just went through a breakup, need to maintain their current style, or simply because they were bored. But it is safe to say that while heading to the spa may seem relaxing and refreshing, some hidden chemicals in salon products can be especially dangerous.

After falling sick out of nowhere, Dervisa Babacic was a successful hairstylist that worked at a normal, run-of-the-mill salon. When she broke out in large rashes all over her body, suffered from hormone imbalances, respiratory issues, and fatigue, she was perplexed on what to do. After many recommendations from doctors, she found her hair care products to be the culprit.

So, she decided to open up her own organic salon, and her health immediately improved. After using only salon products with ingredients she could pronounce, Babacic knew she was onto something.

Problem is, many hair care products have the same inadequate regulations as cosmetics. Their manufacturers aren’t necessarily required to be completely truthful when they write out the ingredients, and many use the buzzwords “organic” and “gluten-free” in order to attract customers to their products. What’s worse is that cosmetic company can get away with marking the product as completely organic, when there is actually only one organic ingredient.

Babacic’s salon, Hazel Street Organic in Birmingham, uses a certified organic line, which means it encompasses multiple safe, organically sourced ingredients. With this line, she is hoping to reduce the risk of not only allergies but exposure to cancer-causing causing chemicals such as secondary amines and propylene glycol, both found in hair dyes.

There are plenty of commonly used dangerous chemicals found in skin and hair care products. The lit includes:

1. Sodium Lauryl Sulfate: This chemical behind the lather in shampoo strips hair of essential oils and breaks down protein, harboring healthy hair growth.

2. Triethanolamin (TEA) and Diethanolamin (DEA): Added into products in order to stabilize their pH level, these chemicals are easily absorbed into the blood stream, cause allergic reactions, and destroy keratin in hair.

3. Formaldehyde donors: Anything that ends in -inyl can release toxic formaldehyde into your system, which is a chemical widely used to produce building materials.

For those worried about the ingredients in their products, Babacic suggests checking the Organic Consumers Association, which ensures organic products are exactly what they market themselves to be.